Manila gets plant that treats water from estero, wet market 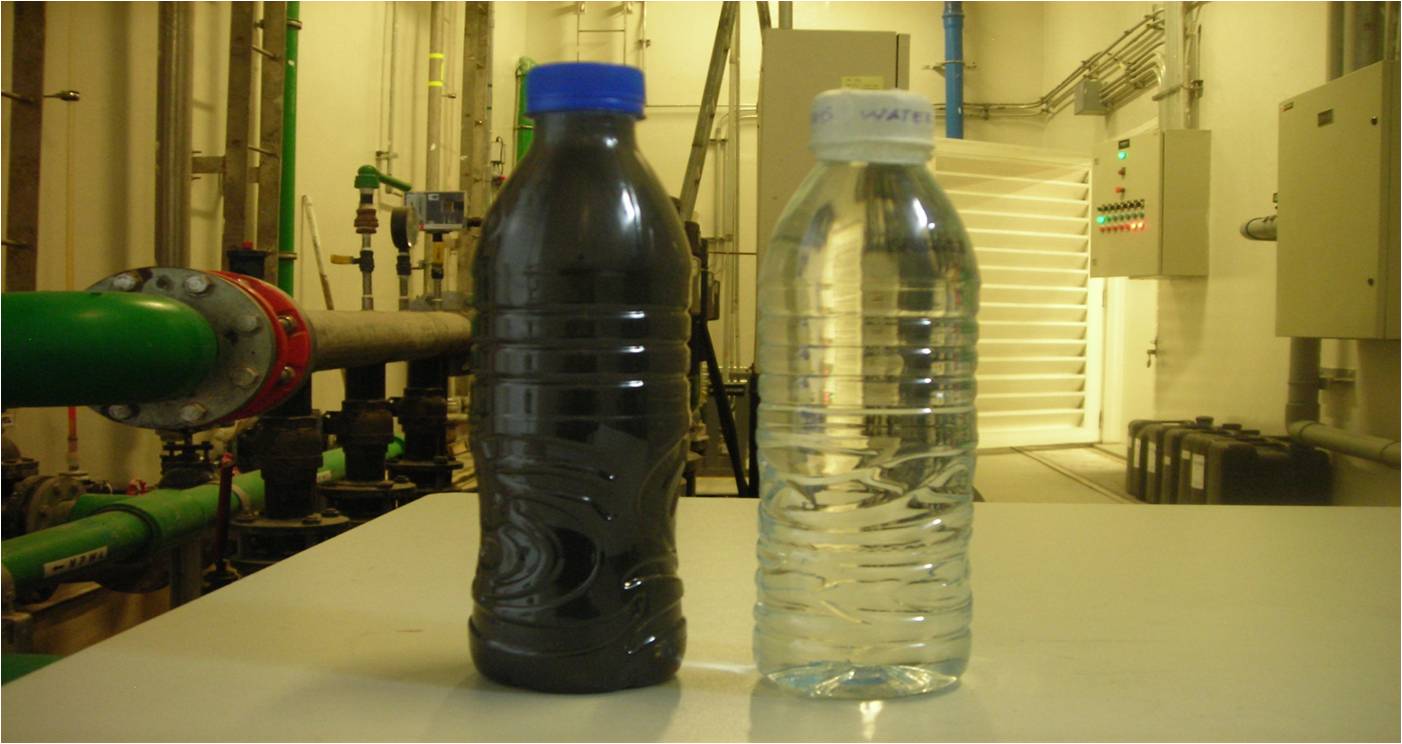 MANILA, Philippines — A technology firm has turned over to the Manila City government a plant that uses locally developed technology to treat water from the Paco Estero and wet market for non-potable reuse.

Ecosystem Technologies International Inc., in a statement, said the “sequence bio-reactor” used in its Paco Estero plant is able to generate an effluent level of 10 milligrams per liter or less of Biochemical Oxygen Demand (BOD), which it said is the highest quality for non-potable water reuse based on standards of the US Environmental Protection Agency.

This effluent level far exceeds the Department of Environment and Natural Resources’ standard in BOD — a measure of how much oxygen is needed to allow for waste’s decomposition — of 50 mg per liter.

The water treated by the Paco plant — a combination of household wastes, sewer backflow, intrusion from the Pasig River and Manila Bay, rain, and floodwater — can be used for cooling towers, irrigation and toilet flushing, ESTII said.

Water before (left) and after treatment at the ESTI Paco plant. (Handout)

The plant was a partnership between ESTII and the ABSCBN Foundation, in coordination with DENR. It collects 220 cubic meters of waste water daily.

The SBR technology employed at the Paco facility can be replicated to treat other polluted rivers and water systems in the country.

For example, ESTII president and CEO Robert So said, “There are 49 tributaries connecting to the Pasig River. There can be similar plants as that in Paco Estero that may be put up there to provide clean water for non-potable use to communities around Pasig River.”

ESTII president and CEO Robert Y. So with Manila Mayor Joseph Estrada and Vice Mayor Isko Moreno during his recognition as Outstanding Manileno for the Environment. (Handout)

ESTII bills itself as “a pioneering leader of Total Water Resources Management, holding over 10 proprietary patents and technologies” in the country.